Run over 5 nights, 17-21 January 2022
Knockout format - players/pairs will be fairly and independently ranked and a draw produced. Each ‘match’ will be one tiebreak set. Final format to be decided.

Play will commence at 6.00pm on each night.
Cost is $5 per person/pair for each event entered, payable on the respective night.
Trophies to be awarded for each championship.

The women’s finals were a washout with Emily Dirksen and Ilena Meek finishing on top of Division 1 and Fem Leyson and Lisa Morgan on top in Division 2. 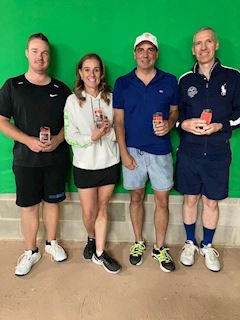 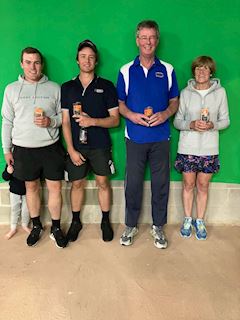 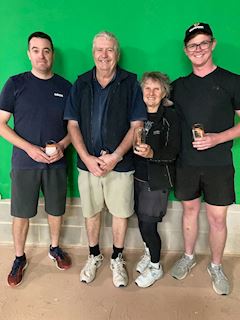 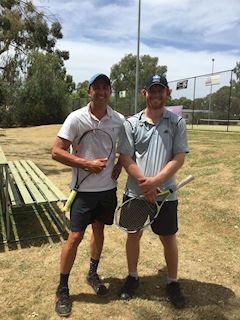 Runners Up Max and Earl Ree-Goodings 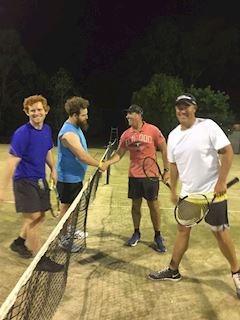 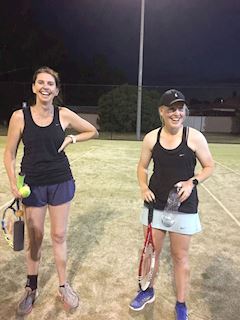 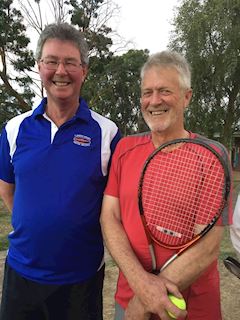 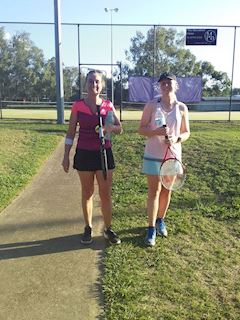 All year round – 1 pm Free for members $2 non-members