Peter Joyce HEAD COACH  has been coaching in Ballarat for 14 years and has a lifelong involvement in tennis as a player on the pro tour, and a coach, manager and parent at all levels of the game. Peter and his family live in Lal Lal, his wife Rochelle and twin boys Jarrod and Brayden (14)

He has vast experience and is a Tennis Australia High Performance Coach. Throughout his extensive tennis coaching career he has had some personal coaching highlights including being awarded the Winner of the Victorian Coach of the Year  and a finalist Victorian Tennis Awards Coaching Excellence Club .

Peter  loves being involved in the Hot Shots Program and Club activities.

He has also been fortunate to have coached many Australian Ranked Juniors and ATP/WTA ranked players. He was the private coach of Zoe Hives (from Kingston) in her junior development years from 2006-2013 . During this time Zoe was Winner of the 2011 Australian National Championships (14 and Under), winner of ITF Junior events in 2012 and represented Australia in the Junior Federation Cup Team in Barcelona September 2012. This was a great achievement for an Australian regional player. Zoe Hives is now currently ranked 9 in Australia and has a current WTA ranking of 202 and highest singles ranking of 178. She has won 1 WTA and 2 ITF titles.

“There is very little difference in technical knowledge about the game among most experienced Coaches. However, there is a vast difference between leaders in their ability to teach the “game”, tactics and motivate those under their supervision.” – John Wooden 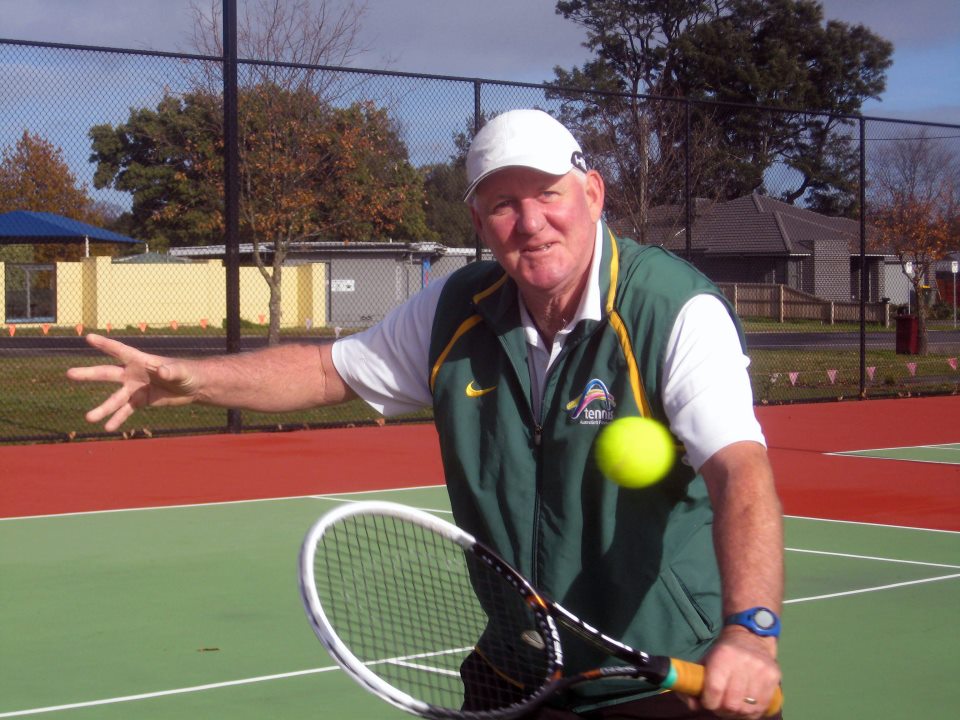