There has been a tennis club on the current Cherry Road site since 1926. It began in that year as the Balwyn Tennis Club with two asphalt courts and an open fronted wooden shelter near the side gate to court 1. By 1934 the name had become the Balwyn Park Tennis Club and the desire to expand tennis playing facilities, lead to the Club to request further land from the park site for two further courts. Unfortunately, the local Council only agreed to adding one further court, number 3 on the Cherry Road side, though it was not until 1937 that construction was completed.

In the post WWII period – late 1940s to early 1950s – further developments were made with the erection of the Club house in several stages, the laying down of water pipes and en tout cas court surfaces. These projects were financed through the efforts of Club members and Council assistance.

More recently, once again with Council assistance BPTC constructed lights on two courts for night tennis; and re-surfaced all 3 courts with synthetic grass.

Over the years, beginning in 1934, the BPTC Committee has made many approaches to the Council seeking more land to enable the Club to have a minimum of four courts. A factor that continued to handicap the Club’s expansion, especially in respect of fielding teams in Eastern Region Tennis competitions.

For many years the BPTC has had an arrangement with Fintona Girl’s School, whereby students use our courts for practice and interschool tennis competition. This use is mostly confined to school terms 1 and 4. Over the years Fintona has contributed financially to upgrading and maintenance of the courts.

In 2014 after many years of consideration council finalized the concept plan for the Boroondara Park prescient. Council presented 2 options to BPTC regarding the location of the club.
After viewing the Bowling Club site and discussing the advantages and disadvantages of the two options proposed by the Boroondara Council, the BPTC committee has voted in favor of Option 2, i.e. relinquishing the site the Club has occupied for 87 years, and moving across the park.

Below are the old club images before moving to the new facility in 2019. 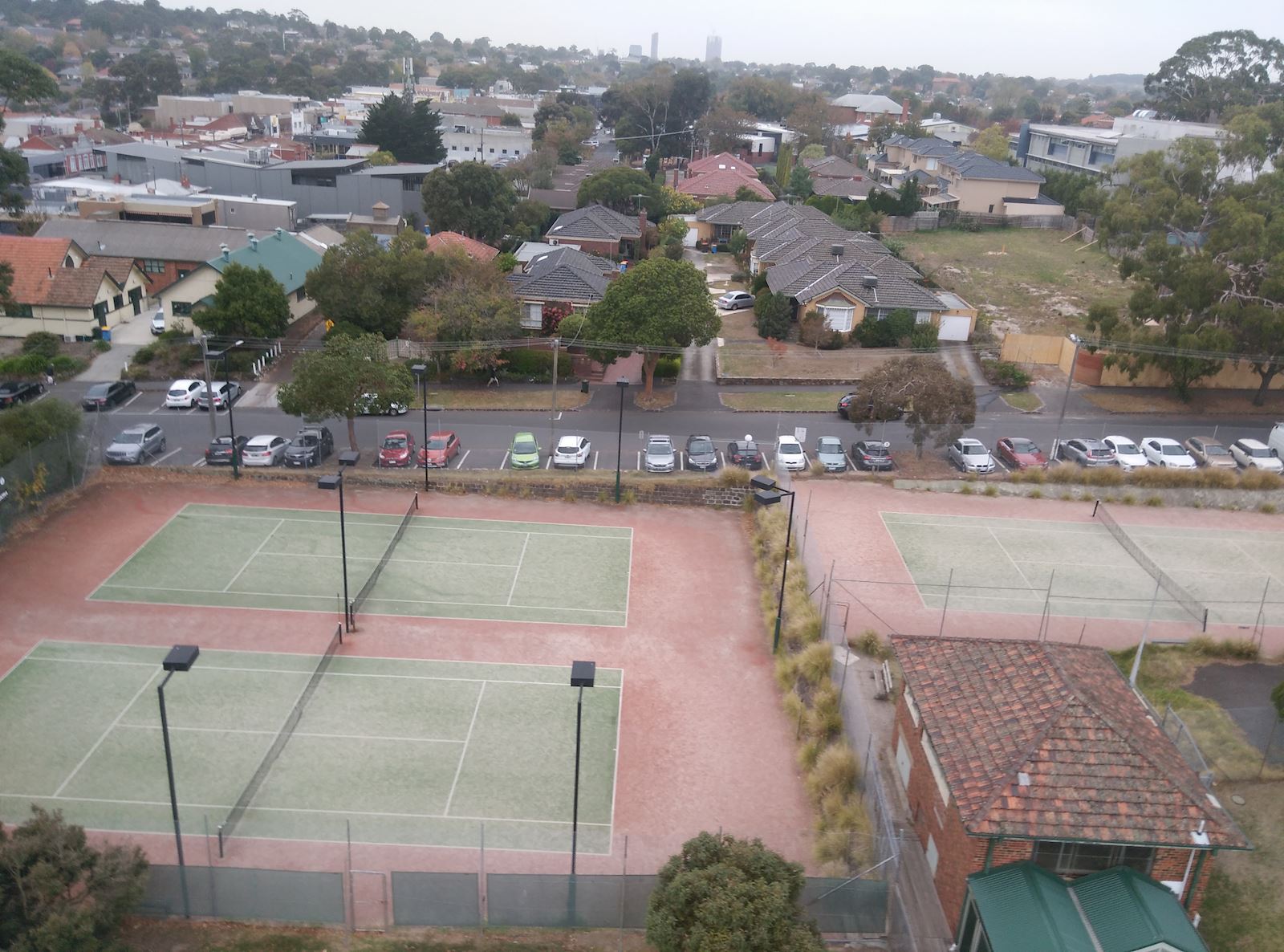 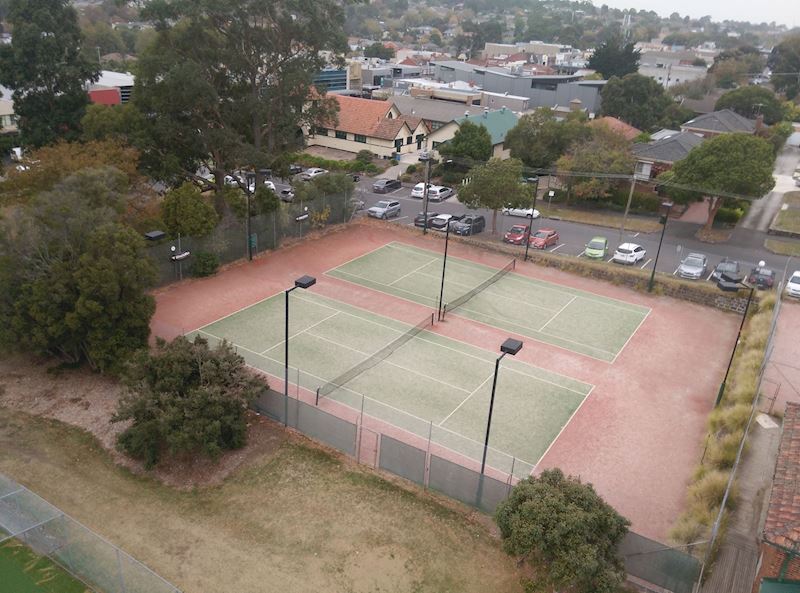 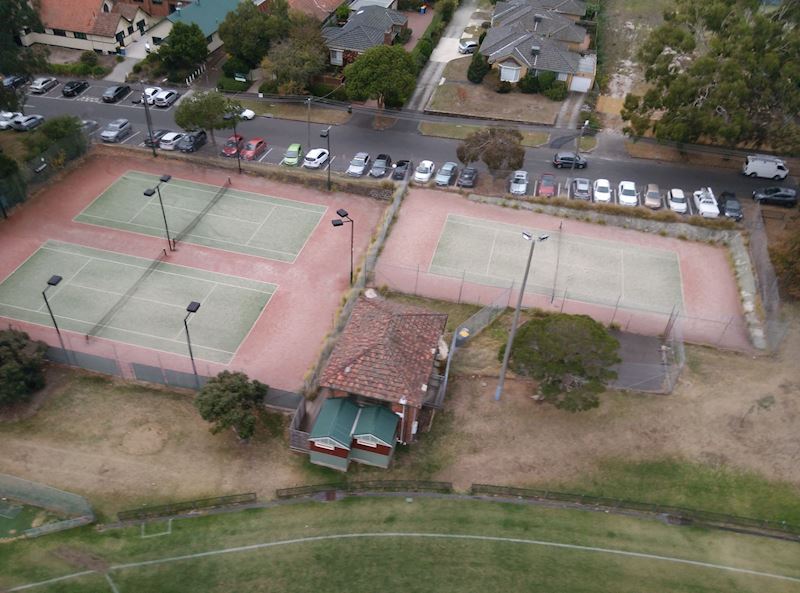