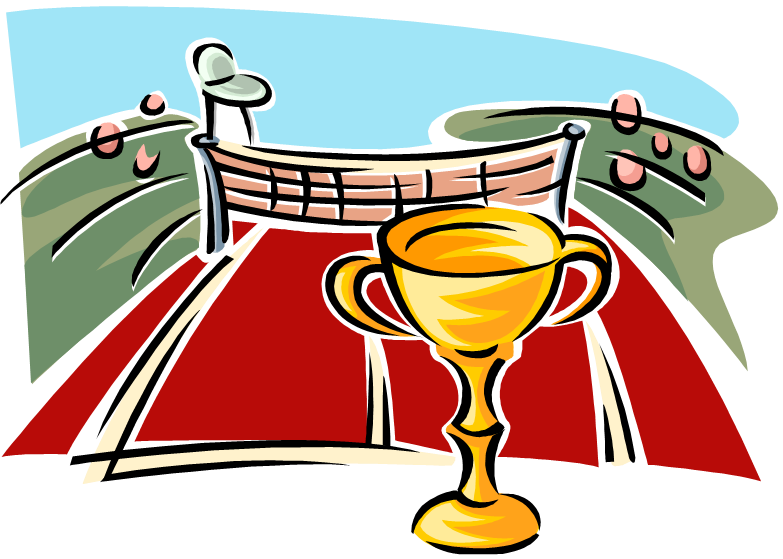 Introduction:
Year 2020 with it’s terror is passing slowly. Even the title of this newsletter contains similar
numbers. Hopefully, the direction is favourable.

What to Write:
In ISO it is a bit difficult to find topics. However, I am reading J R R Tolkien’s, The Lord of
The Rings, which is among the greatest works of imaginative fiction of the twentieth century.
Could Tolkien be a help? Part of the way through book 2 of three, the wizards and the lords
have not mentioned the game of tennis, and unlikely.
Crossword puzzles are being prepared by evil wizards with minds of black clouds.

Tennis Club
The repairs to the courts have been completed. In some areas of the court surface major
repairs could be undertaken. Nevertheless, what we have is playable and depending on
frequent general maintenance.
Prior to Stage 4 Lockdown:

Finance:
The financial year June 2020 came to a close during the Covid-19 restrictions. In normal
course the invoices for renewal were issued. As Treasurer, on behalf of the General
Committee, I thank the members who promptly renewed membership. Renewal was 92% of
last year’s membership. That percentage is positive return, which provides the club with
some financial stability. Others are likely to renew at a later date.

Closing:
OK, Tolkien create a Wizard to wave his staff to clear the dark shadow of miserable Covid-
19 so that we can return to the golden game of tennis.