The Berri Tennis Club is situated in the lower centre of Berri and has both lawn and synthetic courts available year round. There are a range of competitions offered during summer and winter including junior and senior teams (summer), mid-week ladies (summer), social doubles tennis (summer and winter) and seniors/veterans (35+). We have a great junior Hotshots program that caters for new players plus an inter-town competition across divisions for our up and coming young players.

We have a well equipped complex that includes the following facilities:

Join our BTC Facebook page to keep up with competition highlights and club events.

Our club is affiliated with Tennis SA which provides insurance cover for players and many other member advantages. Check out the site for state wide events and also Tennis Australia for national tournaments and player information. Your membership allows you to purchase tennis event tickets ahead of the season before they open to the general public and often include discounts.

BRIEF HISTORY
The original club was established on Worman Street in North Berri in 1945. Later, when more facilities were needed to cater for the increased number of players, a bid was made for land in the lower part of the town and a larger complex incorporating lawn and synthetic courts was developed on McGilton Road. New clubrooms were adapted from existing buildings on the site and in more recent years, upgrades have included lighting towers across a number of the lawn courts and also the synthetic courts.

Today, we have a fantastic facility which is used year round and caters for National and International tournaments. The club is managed by a committee of dedicated supporters and players who work tirelessly to maintain the grounds.

Our club coach is Georgia Tzanavaras. Georgia has wealth of knowledge of tennis from years of coaching and study, and an extensive understanding of movement and the body. She provides Private and Group Tennis Coaching, Clinics and Squads, Hot Shots-Tennis (at Berri Tennis Club and in Schools), Strength and Conditioning and Competition Preparation. 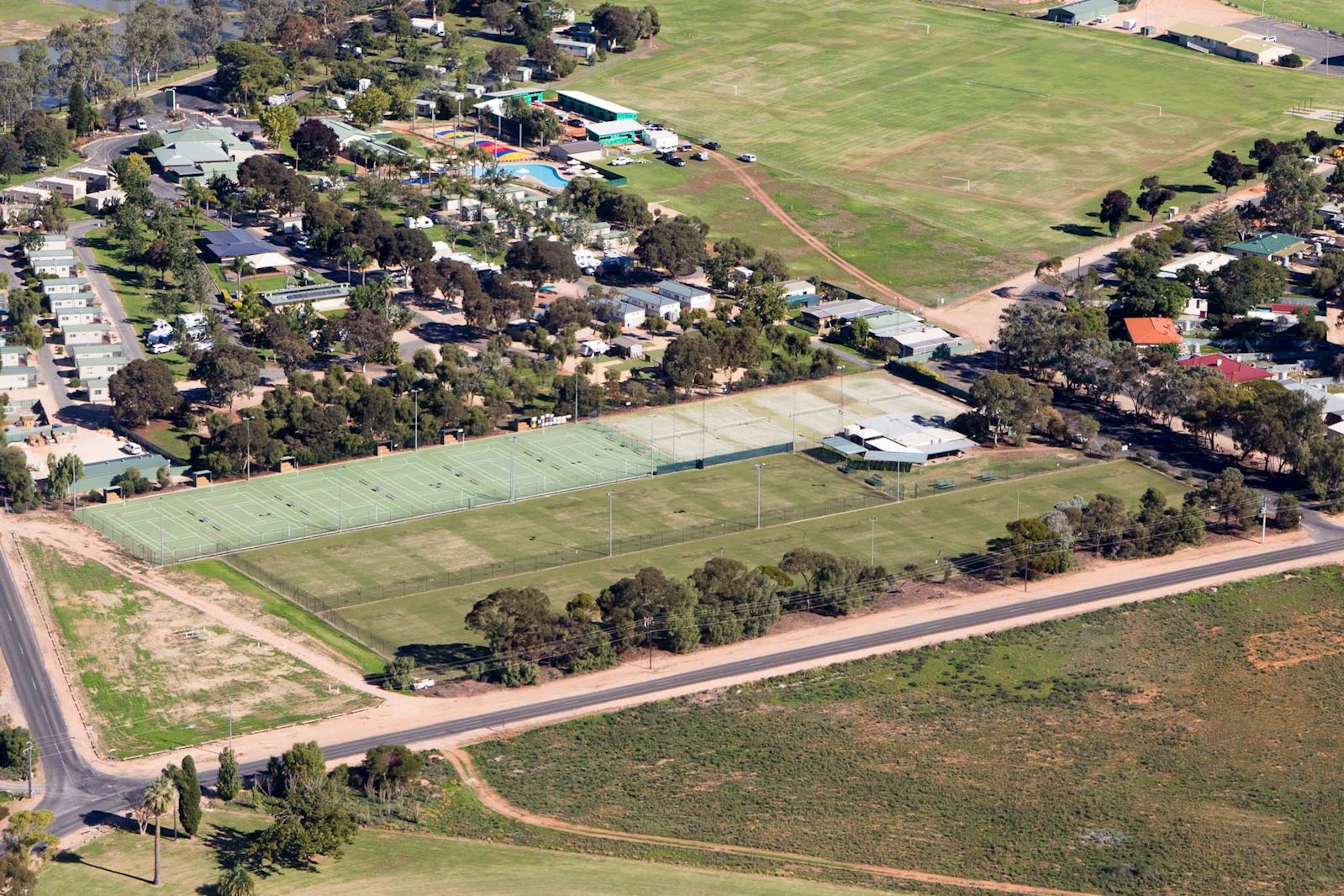 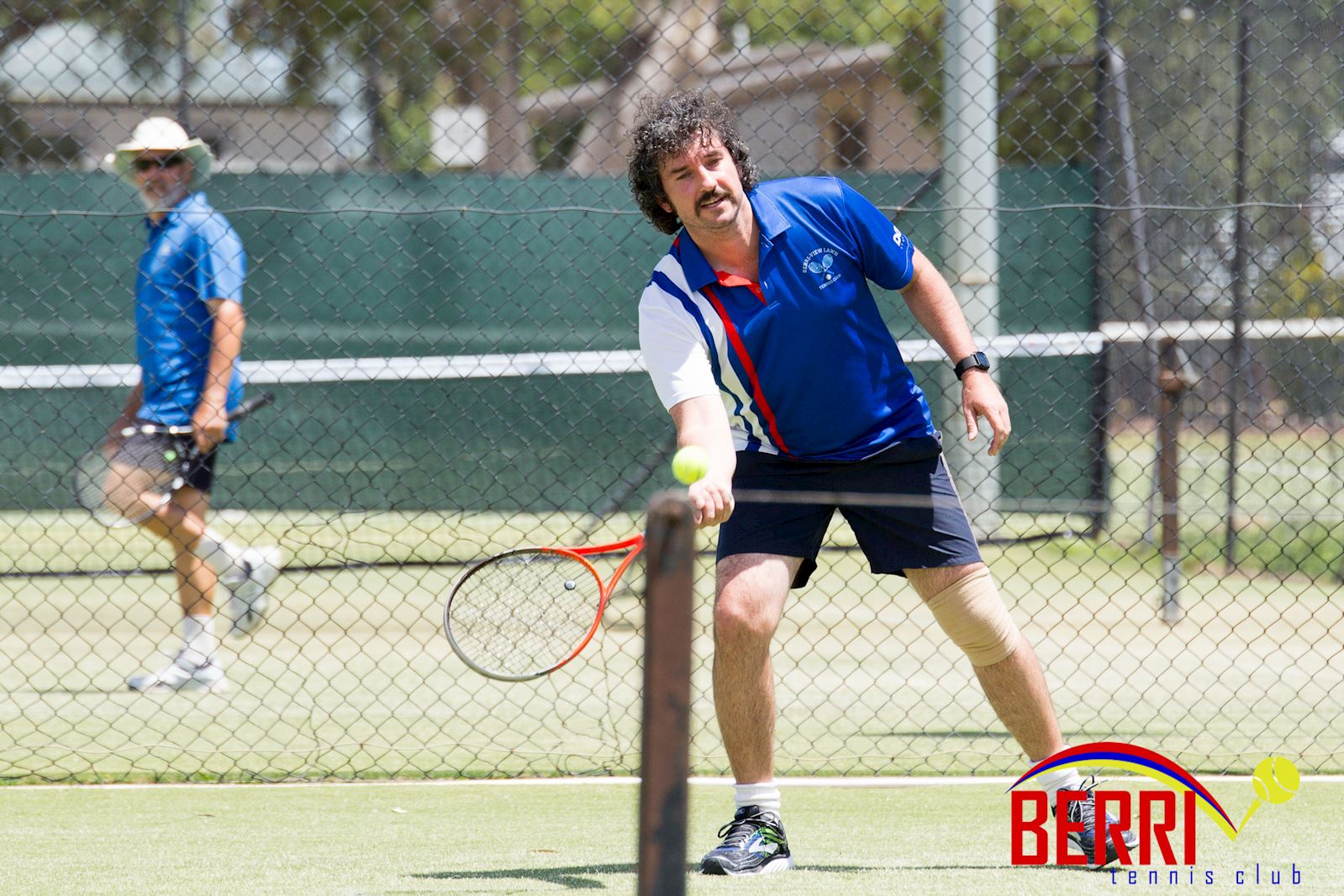 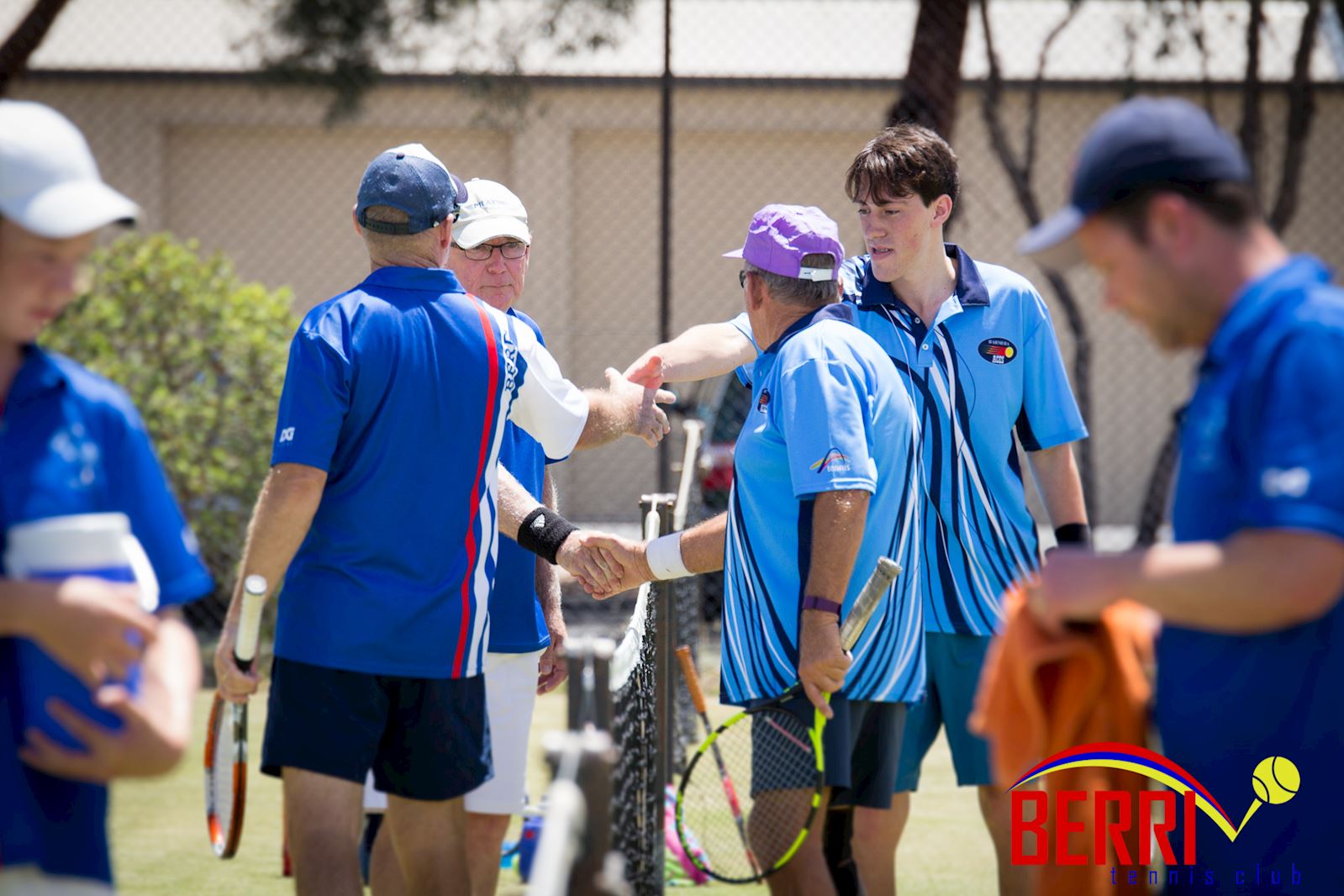 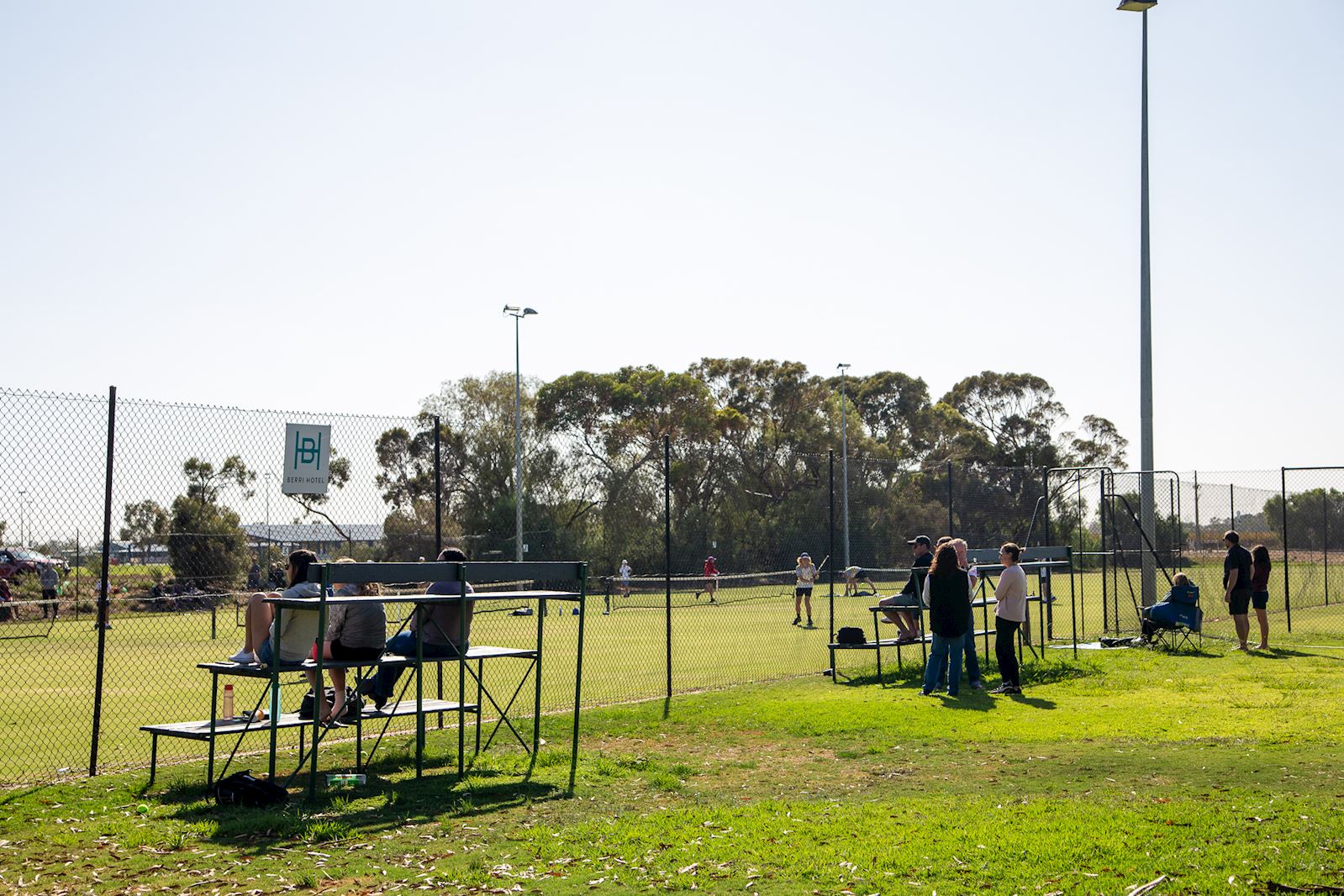 Please click on the botton to find out more about the compeitions and memberships we have available.