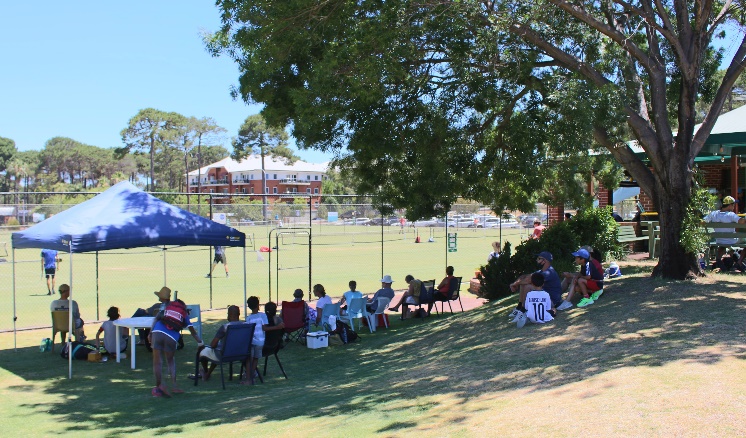 South Perth’s recent Junior Event (tournament) was successfully run with 138 entrants. This Event is a great opportunity for us to share our courts and facility with children and their families from other clubs.  The 10 years and under group has grown over previous years and become the second largest entry age group.

The weather was kind and finals were completed by midday on 4th January.   Using Fast4 with the Monrad system children who lost games continued to play in different divisions resulting in more games and winners.

Thanks to our grounds and kitchen volunteers along with thanks to Peta Green allocating games, Vic Singleton for trophies, Referee Jill Sheridan and all the court monitors.  Attached photos are some of the winners.