Rosanna Tennis Club is a community based club located in the north-eastern suburbs of Melbourne.

We welcome new members of all ages and abilities and also have courts and clubroom facilities available for hire to non-members.

Rosanna has four artificial clay courts and one en-tout-cas court, all five courts are floodlit for night play. Courts are generally available for social play, except when being used for scheduled competition play and/or coaching. 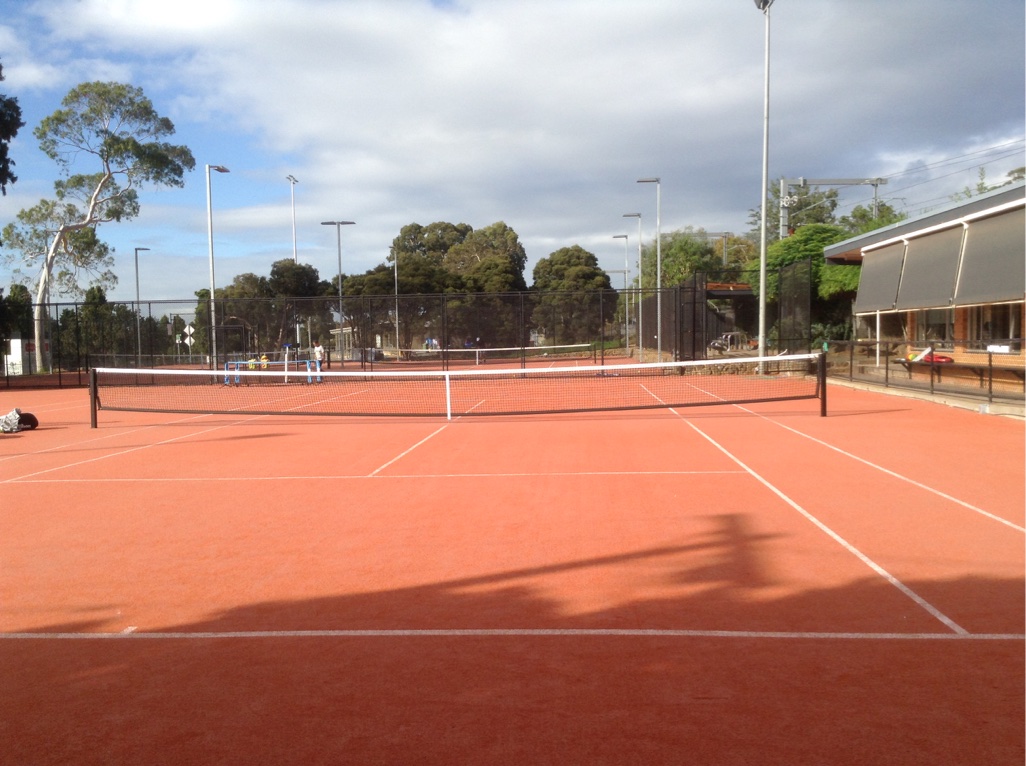 Court closures due to resurfacing project

Members can take family and friends to play at the courts.  A visitor fee of $5 per adult and $2 per child must be placed into the honesty box located near the main clubhouse doors.

Members are also expected to treat the courts respectfully and to bag when they have finished playing.  Court 1 must also be watered before and after play and whenever it becomes dry and slippery.  These requirements are necessary for player safey and to ensure that the courts are not damaged.

As an affiliate of Tennis Victoria, members have access to the state-wide pennant competition and early access to tickets to the Australian Open.

View the online participant sheet to find your preferred time and court.

We'll send you confirmation of your participant. You'll receive a pin number to access the venue. It's easy!