The Gayndah and District Tennis Association Ltd has a long history in Gayndah, being founded about 70 years ago.

The club consists of six fully lit, synthetic grass courts, 3 being built in 2008 and Two Red Ball “Hot Shots Courts” built in 2014.  The clubhouse was originally built in the 1950’s, but has been recently updated including a new kitchen, toilet block and outdoor area. 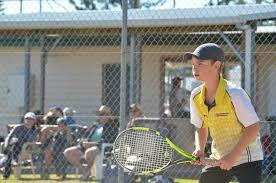 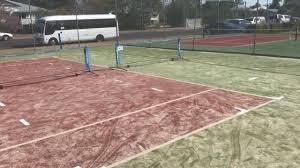 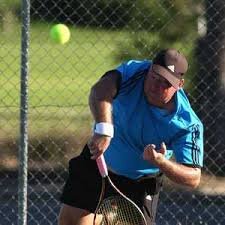 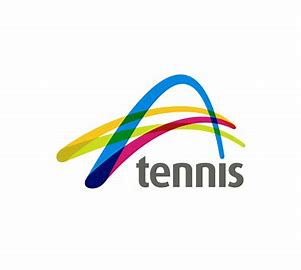