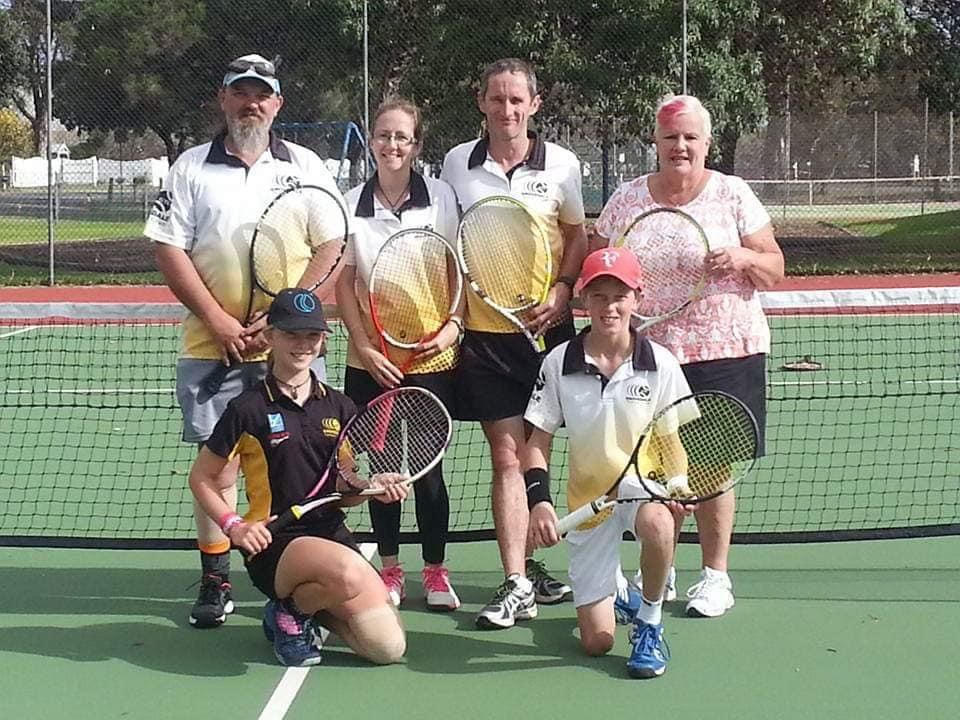 This competition provides a variety of formats as follows:

Players pay $40 per season and must be a financial member of the club.